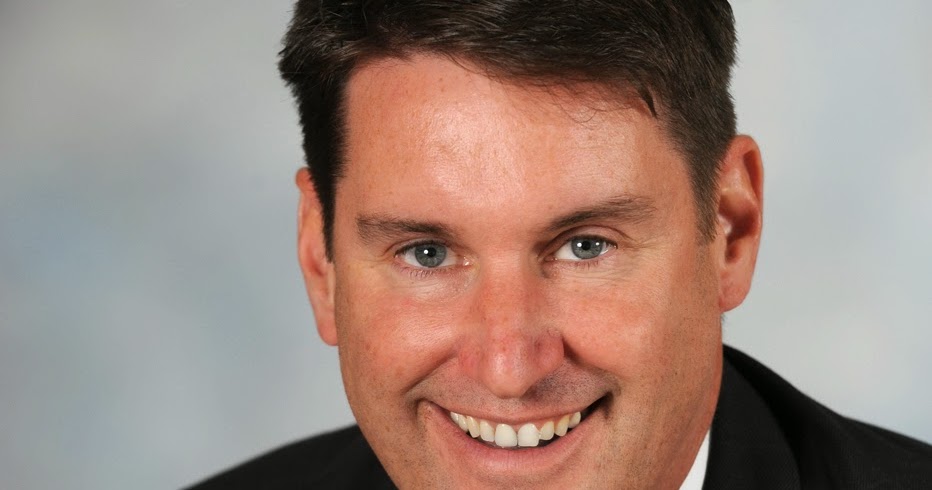 In mid-June, we expect to finally argue our case before the federal judge overseeing our lawsuit against the U.S. Forest Service over Nestlé's illegal removal of millions of gallons of water from the San Bernardino National Forest for bottling.

But in a series of stunning and brazen statements last month, Nestlé has challenged the government’s very right to restrict the company’s activities on public lands like the San Bernardino National Forest.

Nestlé has enormous resources, which is why it’s important we remind Nestlé Waters’ CEO Tim Brown that the U.S. Forest Service’s job is to protect the the public interest, NOT Nestlé's profits. Our lawsuit makes major strides toward holding Nestlé accountable, but it will also require public opinion to take an international corporation like Nestlé to task. We need to keep Nestle’s actions in the public eye so that the corporation cannot influence our governments for its own aims.